What do you need to know about conscious traveling and Eco-tourism in the Red Sea?

What do you need to know about conscious traveling and Eco-tourism in the Red Sea?

The influx of people coming over to the Red Sea from all over the world to enjoy the unique biodiversity can be readily translated into tangible revenues for the country’s GDP as well as boosting the local economy of cities along the Egyptian Red Sea coast.

Corals, charismatic marine species, sandy beaches and even an all-year-round warmer climate are simply biological and geographical attractants to the eco-tourism industry. As climate change, marine debris, ocean acidification and overfishing are all pushing both local and global biodiversity contents to the brink of the extinction, the only way to keep the ornamental values and the cultural heritage for the future generations and keeping the business-as-usual status when it comes to the sustainable aspects of the tourism industry is to adopt “Conscious Traveling”, Especially when it comes to European travelers; as the they make up 64% of the incoming tourists to Egypt, (according to the Central Agency for Public Mobilization and Statistics 2019 Census) 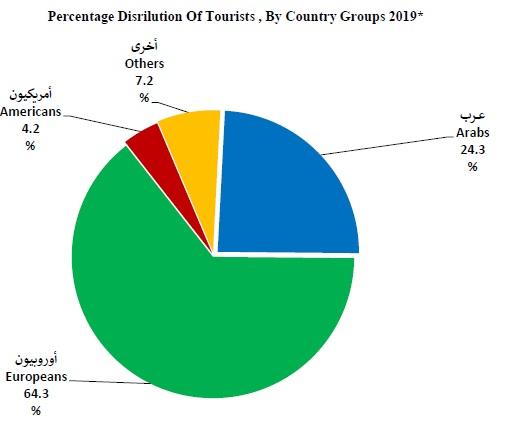 Since 1994, the Egyptian government has passed the Environmental Law, colloquially known as the By-Law amongst environmentalists and naturalists, as the biodiversity is an integral part to the national treasures and the livelihood of many communities rely on it directly and indirectly, which makes it only reasonable to pass laws and decrees to protect such riches. 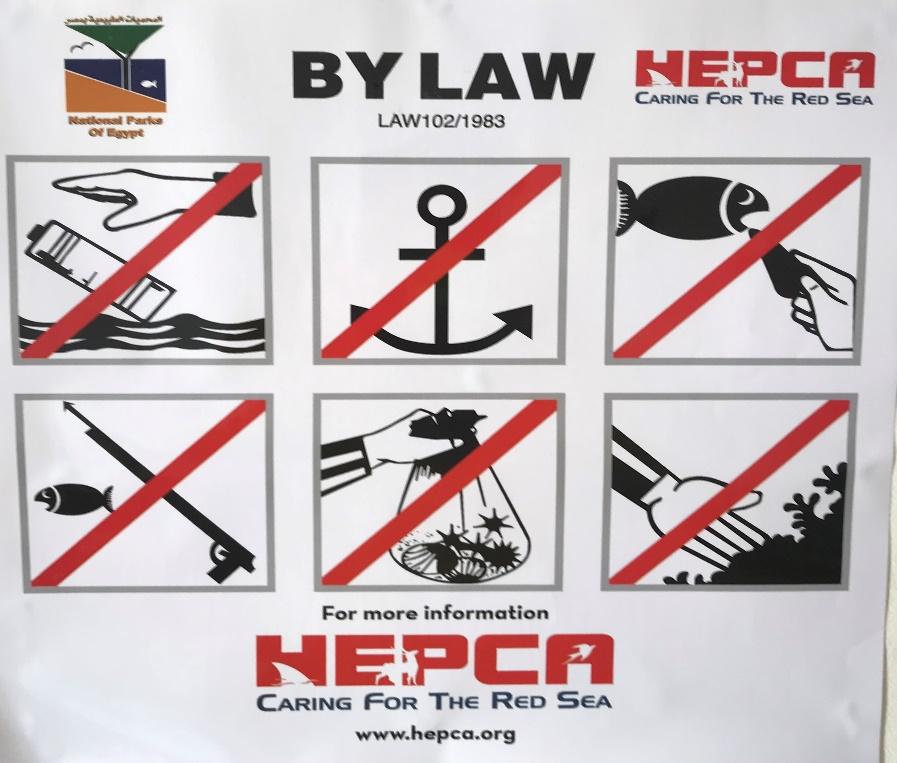 Deconstruction of the By-Law pillars and the rationale behind them.

Do Not Throw Plastics 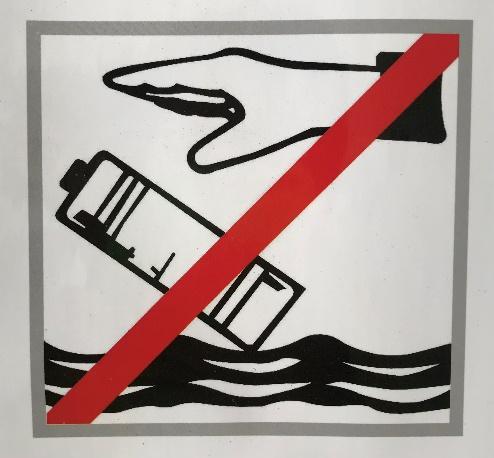 Plastic is -unfortunately- here to stay, And the sea IS NOT the right place to throw plastics, simply because plastics can be divided into three types according to size, and all three of them end up harming the marine biosystem.

A)- Macro-plastics
Mostly, Plastic bags and bottles and ghost nets (>200 mm), they can possibly harm the marine wildlife either by ingestion leading to the inability to pass them out, thus killing animals by starvation or by hindering the ability to forage for food by entanglement in gill nets or plastic robes. Animals most affected can be sea turtles, marine mammals and whale sharks. 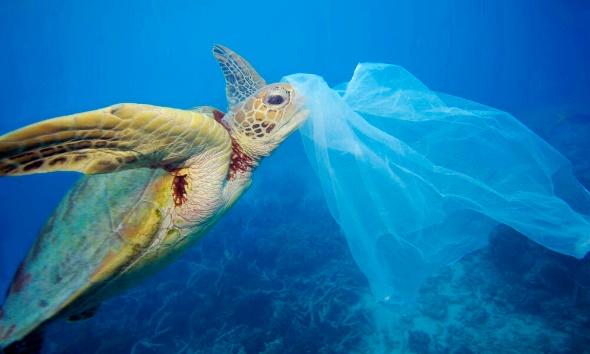 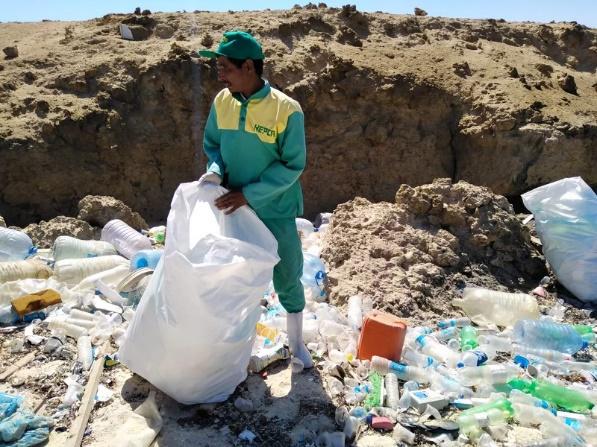 Whenever macro-plastic goes through degradation process via the tide and the sun’s UV-rays and large particles of plastic (5-200 mm) are produced, they can harm filter-feeding marine fish as well as seabirds foraging for small-sized pelagic fish. 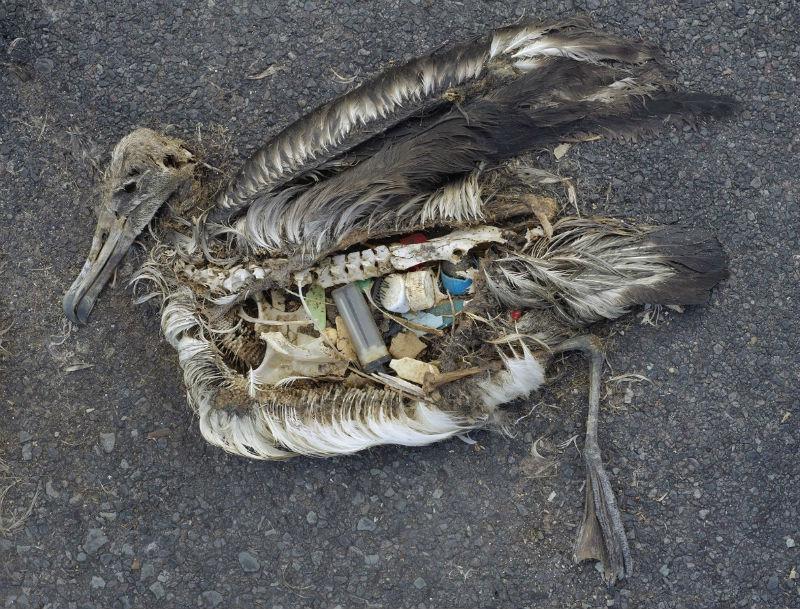 It is the smallest particle of the degradation process of the plastic and can not be seen via the naked eye. (5 mm- 1μ). They can disrupt the normal bodily function of animals like oysters via causing hormonal imbalance, thus producing fewer offspring, and finding its way in the food web via bioaccumulation and biomagnification, or directly finding its way to our table in sea salt.

Do Not Anchor in Undesignated Areas 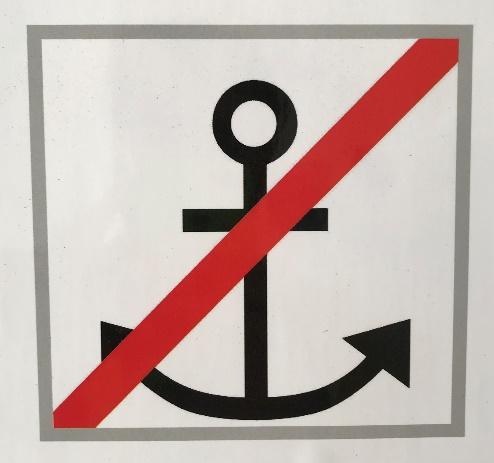 Using the fragile corals or the Seabed filled with seagrass to anchor is damaging to the marine environment and after a while the corals will break or fragmentate. As for the seabed which is a nursery to many types of fish and sea creatures, it can be disrupted. So, to mitigate that HEPCA decided to establish a mooring system that makes it easy for boats to anchor easily without damaging the valuable marine habitats. 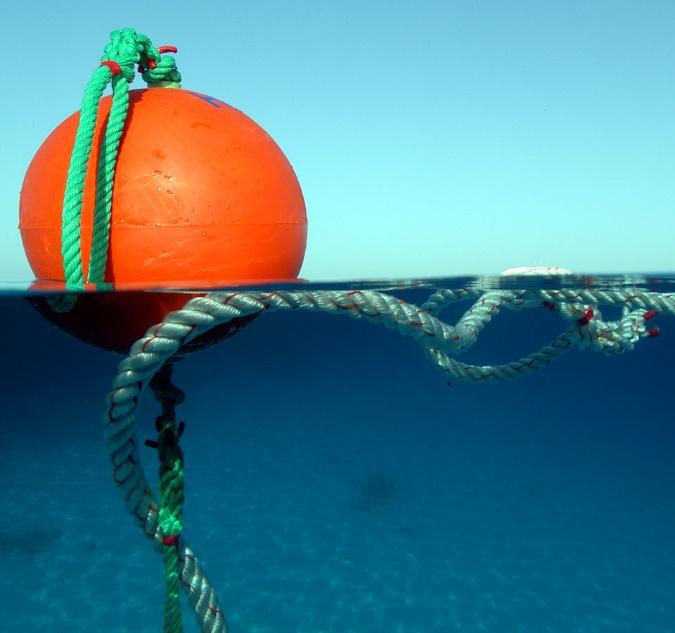 Do Not Feed the Fish 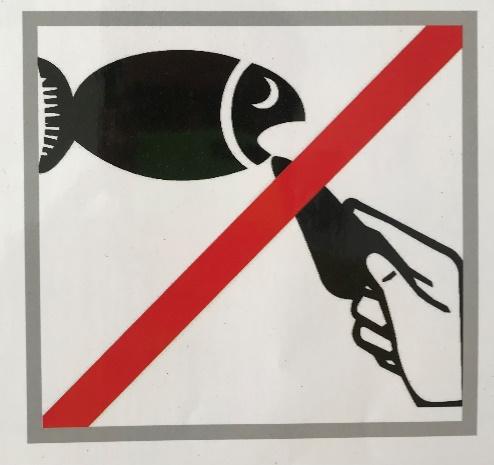 Feeding wildlife has always been problematic and the case of marine fish feeding is no exception, feeding wildlife can alter their behavior of food procurement as well as their health status especially when feeding human grade feed. A fish in a coral marine setting has never adapted to bakery and bread for instance.

Do Not Fish with Harpoon 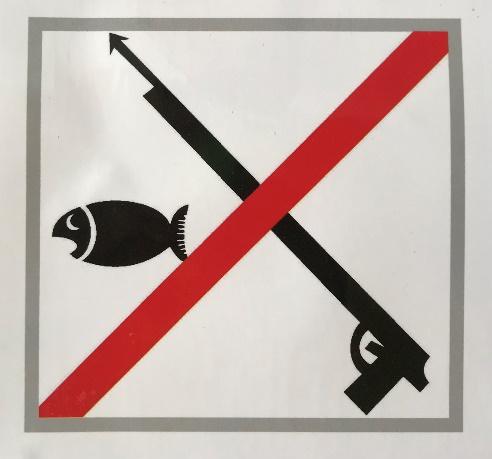 Being a lethal gun to fish as well as humans, the safety of the fisherman can be at stake. Usually, the gun propels the harpoon to the fish and possibly the coral reef- since the fishing takes place usually at the coral reef fish- thus, breaking the corals. Adding to the fact that the Red Sea is poor on fish stocks, fishing for mature reef fish limits the chances of spawning of fish species that have vital ecological roles in keeping the reef functional.

Do Not Collect Shells, Live or Dead Corals 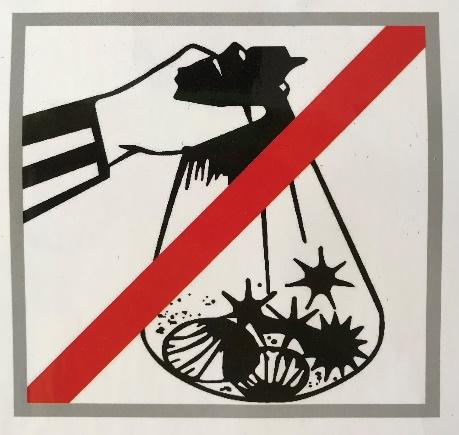 Shells and dead corals can act as a host to marine fish to take refuge from predators as well as housing to some like Hermit crabs. Also, dead animals and animal parts share in the micronutrients balance of the marine ecosystem. Being an oligotrophic marine system meaning that there are little nutrients available for fauna to consume; thus, every possible opportunity to enrich the ecosystem is appreciated.

Do Not Touch Corals 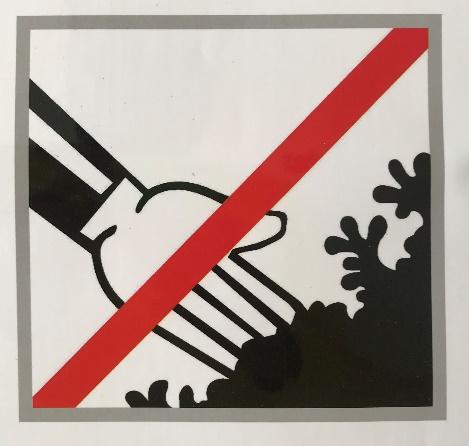 Fire coral may look so attractive to feel, yet as the name suggests they can sting very badly. So, for the safety of the diver/snorkeler, one should not touch the corals. Also, the fact that Corals rely on the algal communities that live on their surfaces so disrupting the surfaces by tactile intervention would mess with the nourishment of the corals, let alone introduction of unwanted microbes via one’s hands.

Citizen science approach for conservation in the Red sea