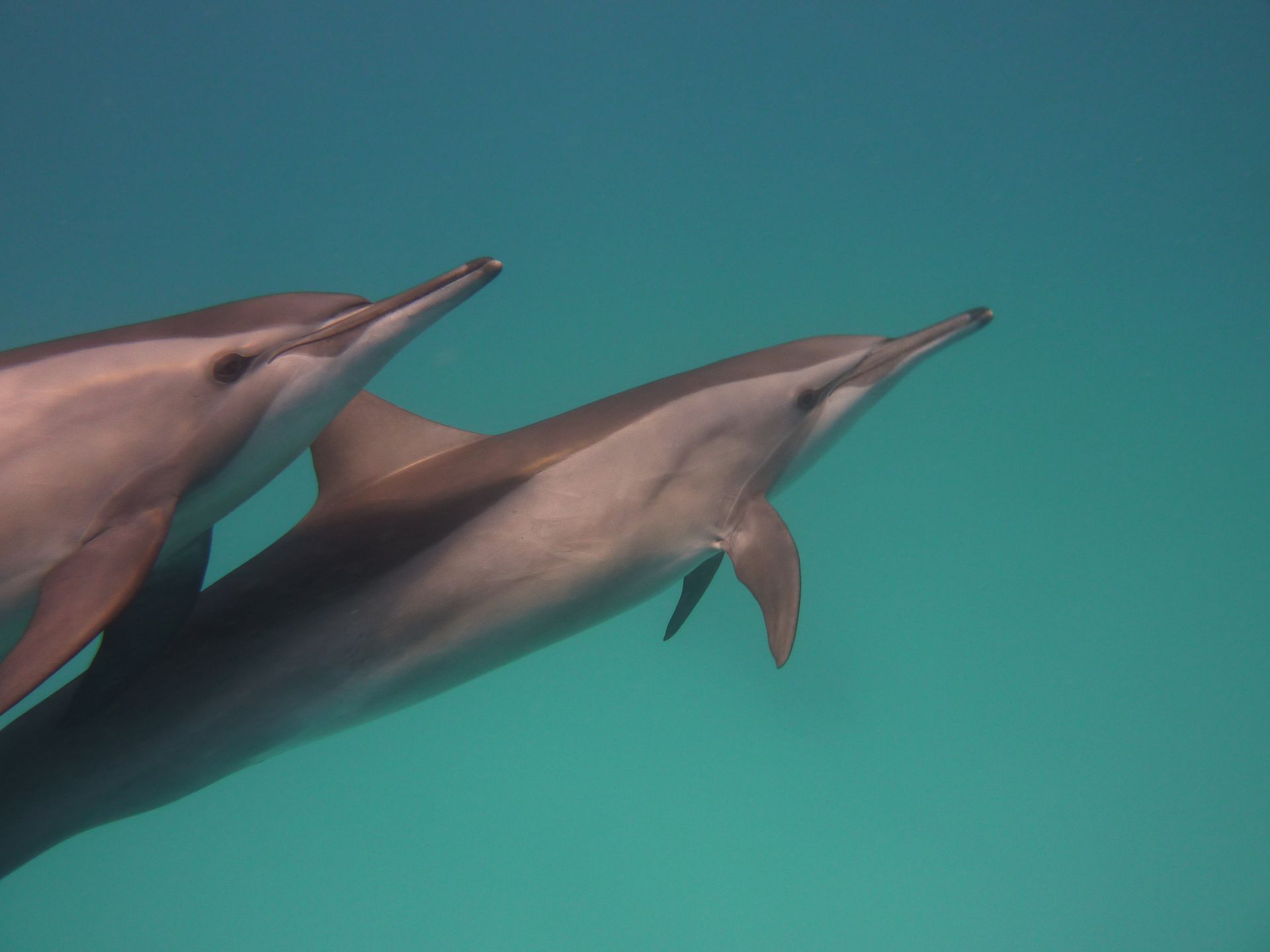 Encountering wild dolphins in their natural habitat has become a very sought-after recreational activity in the tourist industry. As popular as it is, many overlook the level of harassment that bears upon the dolphins when approached either by swimming or by boat. The immense development of the touristic sector throughout the Red Sea is an enormous threat to the local dolphin population. As a result, in depth research and conservative action has been taken and continues to evolve.

If very little is available about the species presence even less is known about their abundance or distribution. The more knowledge about cetacean presence and distribution as weel as habits and possibly threats the more tools we get to promote efficient conservation practices.

The research is carried out on board of “Red Sea Defender” the 37m still boat owned by HEPCA and fully equipped to research purposes in the Red Sea. The monitoring plan anticipates twelve weeks per year at sea, six in the summer (June to August) and six in the winter (December to March) for 3 years (from June 2010 to March 2013). Three researchers from HEPCA and five interns coming from all around the world will compose the research team. Eco-volunteers will have the possibility to join the expeditions in order to support the project and enjoy an exciting experience at sea.

The study area is spread over 50km from the coast and 460km from Marsa Alam in the North almost to the Sudan border (Abu Ramad area). About 80% of the study area is included in protected areas: Wadi El Gemal - Hamata protectorates and Elba National Park are indeed two of the few completely pristine areas on the Egyptian Red Sea coast.

The study area has been divided in three subareas (called stratum 1, 2 and 3) to account for possible gradients with respect to distance from shore, geographical gradients (bathymetry, bottom morphology, presence/absence of off-shore reefs or islands) and management interest.

The best way to monitor a wide area is to design a survey on fixed routes which ensure an even coverage probability of the area: the method allows the collection of robust data on a limited surface which can be then extended to the entire region. Findings include map of the species’ distribution (which can be confronted with environmental features), encounter rate (number of sighting/Km) and estimate of species’ abundance. Using the software Distance 6 zig-zag routes were creating as shown in Figure xx.

The visual observation is carried on together with passive acoustic monitoring (PAM) through a towed hydrophone to increase the probability to detect dolphins using their vocalizations. Moreover, PAM can be carried on at night and possibly allow the following of the animals to their feeding grounds. They use a wide range of sounds to communicate (whistles) and produce clear “clicks” to echolocate object underwater and thus navigate and feed. The characteristics of their sounds are well known, species-specific libraries exist, but so far none information came from the Red Sea region.

A particular attention is devoted to known “hot spots” reefs, preferred resting areas for dolphins, field laboratory to understand the real impact of human and tourism activities on the dolphins visiting those sites on a regular basis. Moreover, the presence of offshore islands of strategic importance for bird and turtle nesting give us the chance to monitor their transit and presence.

For more information and calendar of expeditions visit us at redseadolphinproject.wordpress.com. 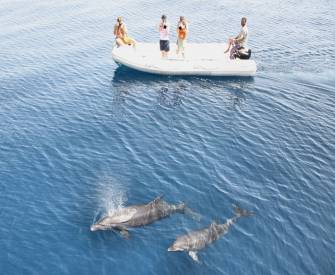