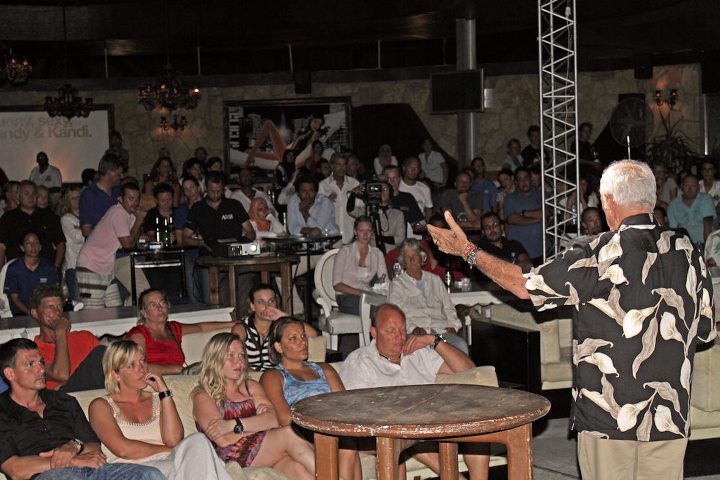 Since the later part of 2010, HEPCA has been in a community-wide campaign to ban dolphinariums in the Red Sea. The move came following the importation of 4 bottlenose dolphins into Hurghada from Japan. The dolphins were believed to have originated from Taiji, where wild dolphins are subjected to torture in unfathomable ways, before a life of captivity.

Since the later part of 2010, HEPCA has been in a community-wide campaign to ban dolphinariums in the Red Sea. The move came following the importation of 4 bottlenose dolphins into Hurghada from Japan. The dolphins were believed to have originated from Taiji, where wild dolphins are subjected to torture in unfathomable ways, before a life of captivity.

The brief history began in August 2010 with a clamor of phone calls from members of the community claiming that 4 bottlenose dolphins were held captive in a swimming pool of a villa in a residential area of Hurghada.  We can be forgiven for thinking initially that these claims were false.  Who would be so cruel or ridiculous to attempt something like this!? However, much to our dismay and upon further investigation it was revealed that in fact the story was true.

Discovery did show these dolphins had the proper CITES licenses, although proper quarantine guidelines were not followed. With this, HEPCA went into action to bring qualified vets to assist with monitoring the condition of the mammals, planning alternative quarantine sites with the generous assistance of ERC and Sahl Hasheesh Resort Community, seek assistance from Ric O'Barry of the Earth Island Institute, and discuss the situation with officials that adequate enforcement was in place to ensure the dolphins were moved to a safer and more acceptable facility.

Much of the local community were in an uproar by the situation and mobilized a dolphin awareness night to uphold any and all pressure on the authorities to enforce what little legislation there was and to keep the community fully informed. The event brought over 250 members of the community together to stand against animal captivity.

Since HEPCA did not have control over the animals, it became increasingly difficult to get access to the dolphins to oversee their condition.  The owner of the dolphins became progressively more hostile toward HEPCA's presence and as a result the team experienced violence and aggression.

The owner was given a time period to provide an alternative situation for the dolphins.  If he failed to provide a facility that conformed to the guidelines, HEPCA was prepared to take the dolphins to an appropriate locale in Sahl Hasheesh.  Unfortunately, the owner responded to the demand and early October the dolphins were re-located to a second facility in the desert.

In response, HEPCA posted, vehemently, many news flashes to members and supporters that stated, "In HEPCA’s opinion, just moving the dolphins from one dirty hole in the ground to another is not enough!  There is no congratulation to the owner; the dolphins should not have been here in the first place."

HEPCA stands by this statement and continues to date its campaign strongly to ban dolphinariums in the Red Sea.

The Ban Dolphinarium campaign is two-fold:

1.  Lobby the government to enforce a complete ban on dolphinariums in the Red Sea
2.  Bring public awareness and boycott any existing or potential dolphinariums.

HEPCA continues this ongoing campaign to garner support on a corporate level from international tour operators. Incessantly, 'Letters of Commitment' are sent to the major tour operators, with their agreement stating that they will not promote or take tourists to dolphinariums within the region. If there is no trade, there is no reason for being.

HEPCA persists in this plight, now and forever, against animal cruelty as life in captivity is no life at all. HEPCA continues to keep its members and supporters up-to-date and thanks all for their unwavering energy. 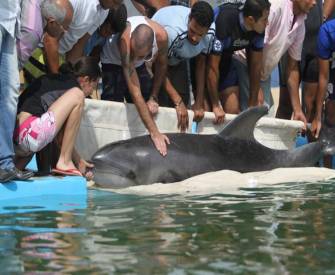