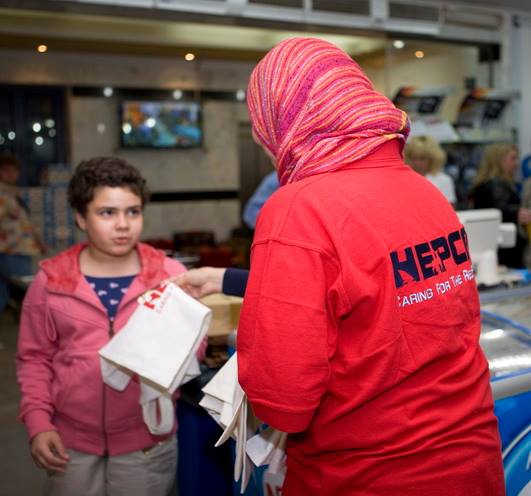 A significant marker in the plight to clean up the Red Sea was the 2009 campaign, Stop Plastic Bags. Following the decree issued by HE General Magdi Kubeissi, Governor of the Red Sea, the ban on plastic bags was overwhelmingly supported by businesses and individuals throughout the region.

A significant marker in the plight to clean up the Red Sea was the 2009 campaign, Stop Plastic Bags. Following the decree issued by HE General Magdi Kubeissi, Governor of the Red Sea, the ban on plastic bags was overwhelmingly supported by businesses and individuals throughout the region.

This was a considerable step forward in tackling the many issues caused by excess rubbish and in particular plastic bags in the Red Sea environment. Plastic bags pose a massive hazard to birds, turtles, dolphins and other marine creatures that are killed in alarming numbers each year after swallowing or becoming entangled in plastic bags blown out to sea.

Typically plastic bags are used for only 20 minutes before being thrown out; but each can take up to 1,000 years to decompose. During their long decay millions of bags litter and pollute our streets, the desert, and are blown out to sea where they become a toxic plastic soup that threatens the existence of marine and wild life and, as well, ultimately jeopardizes the entire eco-system.

HEPCA worked alongside the Governorate to offer practical solutions and alternatives for plastic bags, as well as spreading awareness and initiating lobbying activities to further conservation efforts. Paper bags were supplied by the large majority of retailers including supermarkets, restaurants and other businesses, and HEPCA had distributed 50,000 cloth bags for free in the Red Sea area, which in turn created valuable job opportunities for women to work in vocational centers and manufacturing the cloth bags for the campaign.

By the end of 2009, the campaign succeeded to make the Red Sea the first plastic bag free governorate in Egypt.

The good news is the Red Sea has the mindset to make environmentally sound initiatives; though, the bad news is that without a strong backbone in law enforcement any and all constructive efforts can be completely wiped out for the long-term which is where the true conservation success lies.

For this reason, HEPCA stands firm in support when the community bands together for environmentally sustainable solutions and continues to lobby that the government acts accordingly to sustain practices that would benefit us all for generations to come. In spite of any setbacks, HEPCA continues to fight the good fight as there is no other choice in environmental protection and conservation.