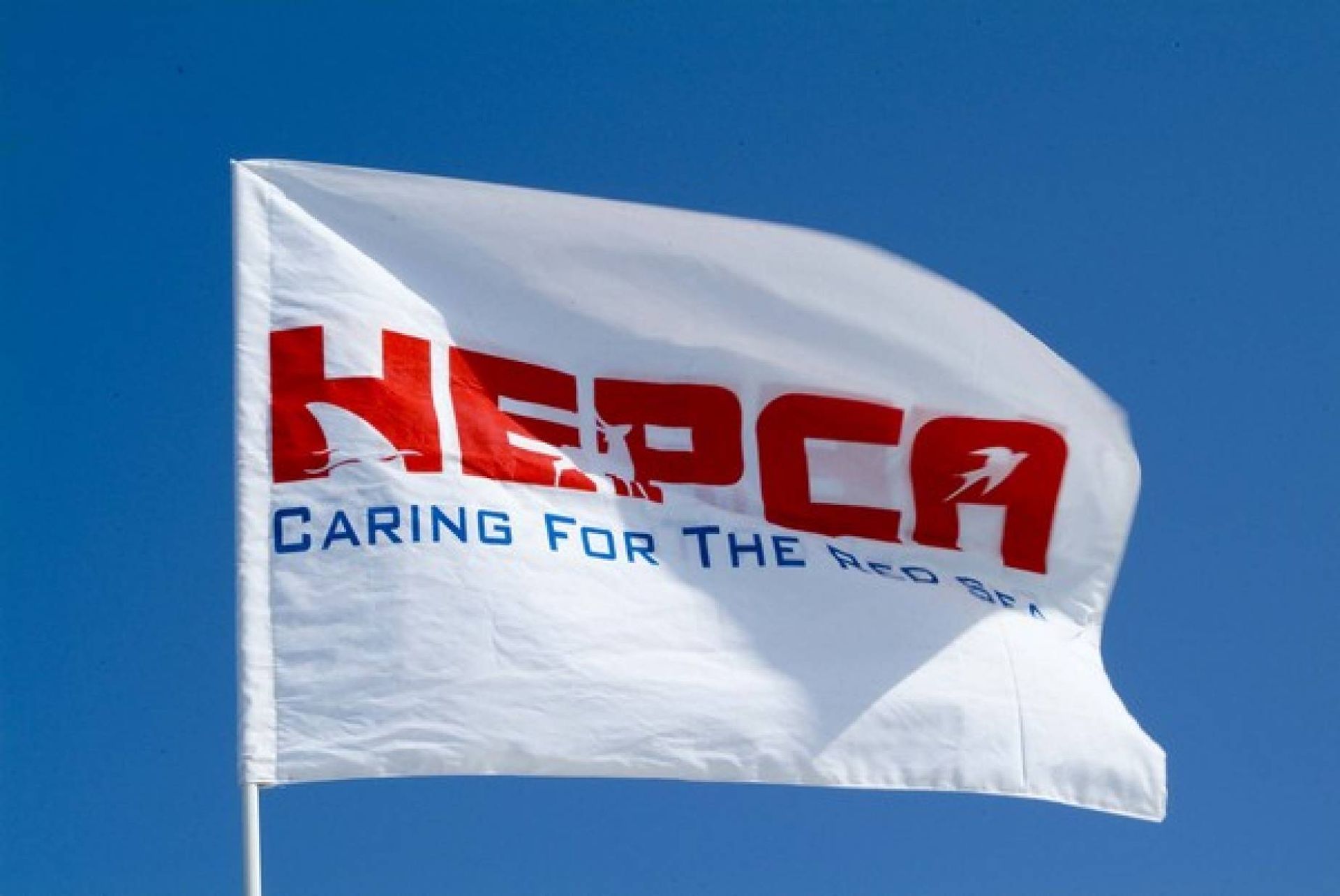 Throughout history, coal has been used as an energy resource, primarily burned for the production of electricity and/or heat, and is also used for industrial purposes, such as refining metals. As a result, coal is one of the largest worldwide anthropocentric sources of carbon dioxide releases.

Throughout history, coal has been used as an energy resource, primarily burned for the production of electricity and/or heat, and is also used for industrial purposes, such as refining metals. As a result, coal is one of the largest worldwide anthropocentric sources of carbon dioxide releases.

Carbon dioxide (CO2) is the primary greenhouse gas emitted through human activities. Carbon dioxide is naturally present in the atmosphere as part of the Earth's carbon cycle: atmosphere, oceans, soil, plants, and animals. Human activities alter the carbon cycle, both by adding more CO2 to the atmosphere and by influencing the inability of nature to consume or to remove CO2 from the atmosphere (such as forests). While CO2 emissions come from a variety of natural sources, human-related emissions are responsible for the increase that has occurred in the atmosphere since the industrial revolution and which have serious and negative consequences.

It is common world view that most of the earth's coal reserves should be left in the ground to avoid global warming and most countries increasingly agree to reduce their emissions and reliance on coal, while seeking alternative and more ‘green’ or renewable energy sources such as solar, wind, biofuels, etc.

HEPCA, among many organizations, experts and individuals, are extremely concerned about the Egyptian government's backwards momentum to allow more industrialization of coal. Coal is a greater pollutant, and the use, transport, extraction and disposal of coal waste carries serious health risks to the human population. The transition to coal also entails substantial economic costs, including constructing an infrastructure necessary to import, transport and store, as well as the technologies needed to use it. Hence, a coalition, Egyptians Against Coal, organized to forewarn and advocate not only the impending dangers on the environment but the present pollution around cement factories where harm to the health of local residents and factory workers is already paramount.

It is particularly alarming for the Red Sea, as a fragile ecosystem, since both the Red Sea ports, Suez and Safaga would be the entry points to transport the coal and as well the coal plant is slated to be located in the southern region of the Red Sea.

Alternate solutions to coal have been proposed by experts include conserving energy consumption, diversifying energy sources and expanding the use of renewable energy sources. The most notable is the Refused-derived Fuel (RDF), which processes waste into fuel.  Waste materials, which are generally reusable as RDF include tires, rubber, paper, textiles, exhausted oils, wood, plastics, industrial waste, hazardous waste and solid urban waste.

With varying technologies and methods, it is known that coal is by far the least beneficial option to the energy crisis and the capital costs are also very high. In what appears to be a campaign led by the Minister of Industry and Trade, the media reports have focused only on the benefit of coal to the current energy problems in Egypt. Clearly, this campaign is exaggerated and riddled with misinformation for the purpose of manipulating general opinion of the environmental ministry and many civil society groups concerned with the environment.

Unfortunately, to date, the Government has chosen to prioritize interests of investors, not only at the expense of people's health and the environment but that of the nation’s economies. These industries, notably the cement, export most of their production; receive natural gas subsidized by the government at costs less than half of that on the international market. Instead of ending such economic travesty and lift the gas subsidies -- which would immediately save the Egyptian treasury billions of pounds -- select ministers seek to supply the cheapest coal to these factories despite the severe environmental risks. At the same time, the budget is likely to be burdened with billions in coal infrastructure costs.

What common ‘sense’ does all this make? Or is it, in fact, a matter of ‘cents’ … but of a different kind. 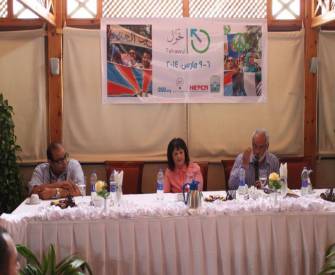