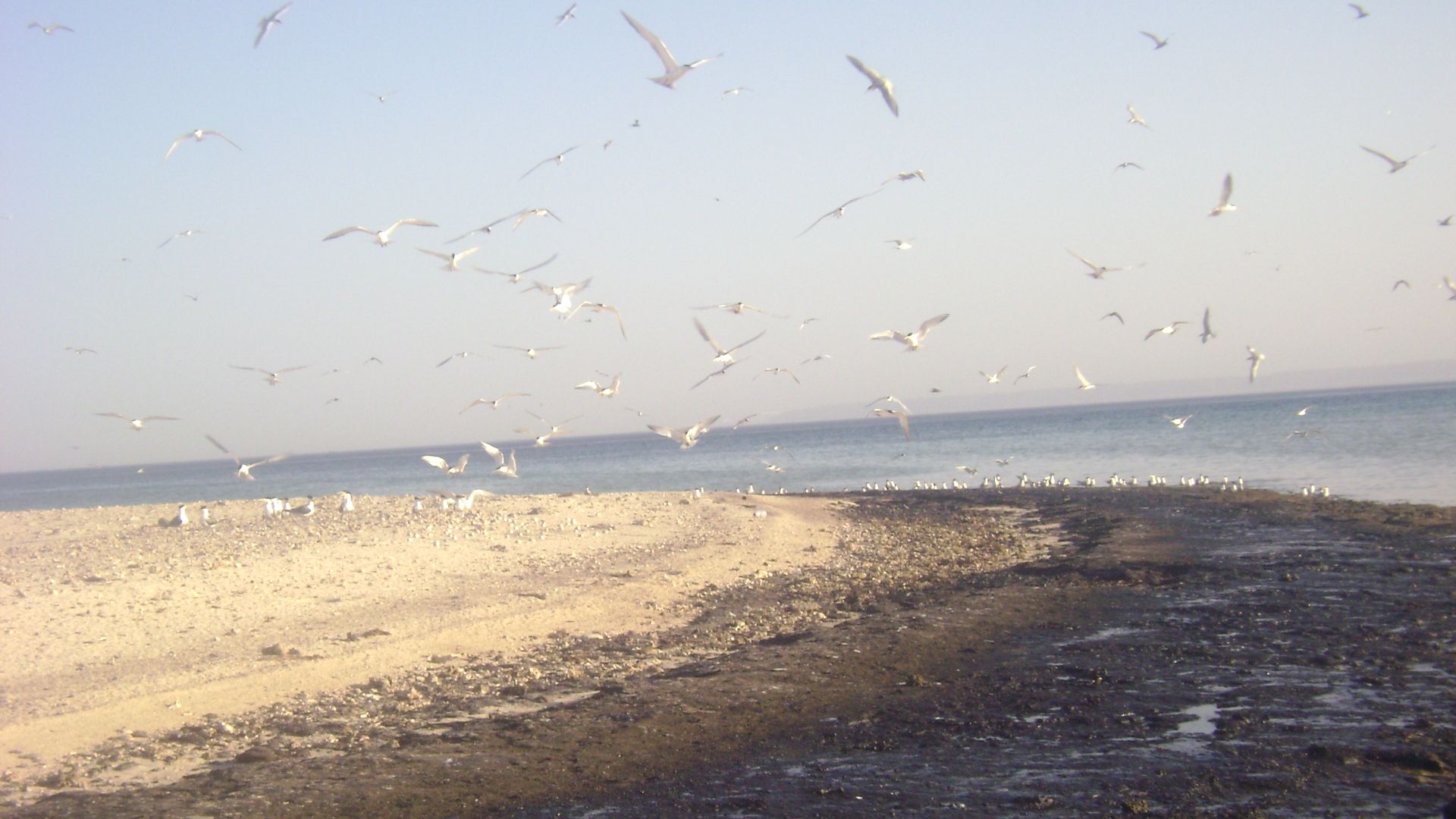 Say No to Oil

In the spirit of the old adage, oil and water do not mix; HEPCA has spearheaded a high profile campaign to prevent the petroleum companies from drilling for oil in the Red Sea.

In the spirit of the old adage, oil and water do not mix; HEPCA has spearheaded a high profile campaign to prevent the petroleum companies from drilling for oil in the Red Sea.

When the pristine and unspoiled Red Sea that is bordered by Egypt, Saudi Arabia, Israel, Sudan, Yemen and Jordan was a target for increasing oil exploration, Law No. 102 of 1983 for Nature Protectorates and National Parks was enacted. Under this law, commercial actions and/or activities that can harm the natural environment are strictly forbidden, including any action possibly causing pollution and damage to the marine life and natural features of the area.

Though, the crises began to emerge when oil companies were granted permission to conduct surveys of areas located within the boundaries of protected areas. These areas boast some of the finest marine life and coral reefs in the Red Sea and are home to many endemic species.

The issue is then further compounded by the lack of supervision and inspection to uphold the health and safety standards and guidelines necessary to protect the regional treasures of the said country from the oil company. Equally important if not the most critical is an enforcement strategy to handle any and all violations.

In 2006, two major oil spills occurred in the Red Sea and inside the Suez Canal at Bitter Lake. In May 2009, again, more than two-thirds of a mile a sandy beach north of Hurghada was covered with crude oil. Apparently smaller spills occur almost monthly. “The marine life is non-existent due to the almost constant leakage from the antiquated equipment used by oil companies, including such giants as British Petroleum (BP), and ExxonMobil.”, declared Mahmoud Ismail, the head of the Egyptian Environmental Affairs Agency (EEAA) in 2009.

HEPCA started a major lobbying campaign, in 2007, and took all possible legal procedures and actions – locally and internationally – to prevent the British oil company, Burren Energy (Egypt) Ltd, to drill for oil in the Red Sea. The company was granted a concession by the Ministry of Petroleum covering 242Km2 of waters north of Hurgada that borders two island protectorates and the Shadwan Island. Within a short period, the oil company rescinded.

In the summer of 2010, HEPCA blazed into the limelight, once again, by publicly denouncing the occurrence of a spill initially covered up. Local fishermen reported to HEPCA the presence of oil in the sea on 18th June 2010. It was surmised the leak started at least two days earlier from an oil rig approximately fifty nautical miles north of Hurghada.  Not one official declaration or notification was released.  Approximately 30Km of coastline between Hurghada and El Gouna were affected with temporary disruptions to various tourist activities. It was valiant efforts of the local community including the fishermen, dive operators and hotels, and the Governorate (which committed all its resources) that activated the clean-up, not the perpetrators.  Within five days over 90% of the impacted beaches on the mainland were entirely uncontaminated. Unfortunately that is not the case with the Northern Islands protected area which was the most heavily impacted region. To date, HEPCA fervently awaits the Nature Conservation Sector’s assessment of the damages to draw a conclusion on the actual consequences of this spill.  Moreover, the lack of transparency in the management of this event brought the Egyptian Parliament to open interrogation which produced very little resolve.

For this very reason, HEPCA stands front and center, along with its community, to whistle blow any illegal activity that threatens the sustainability of the Red Sea environment. 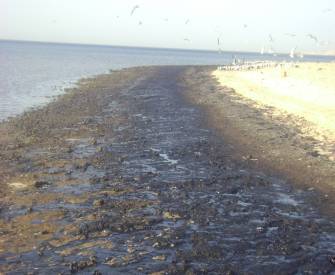